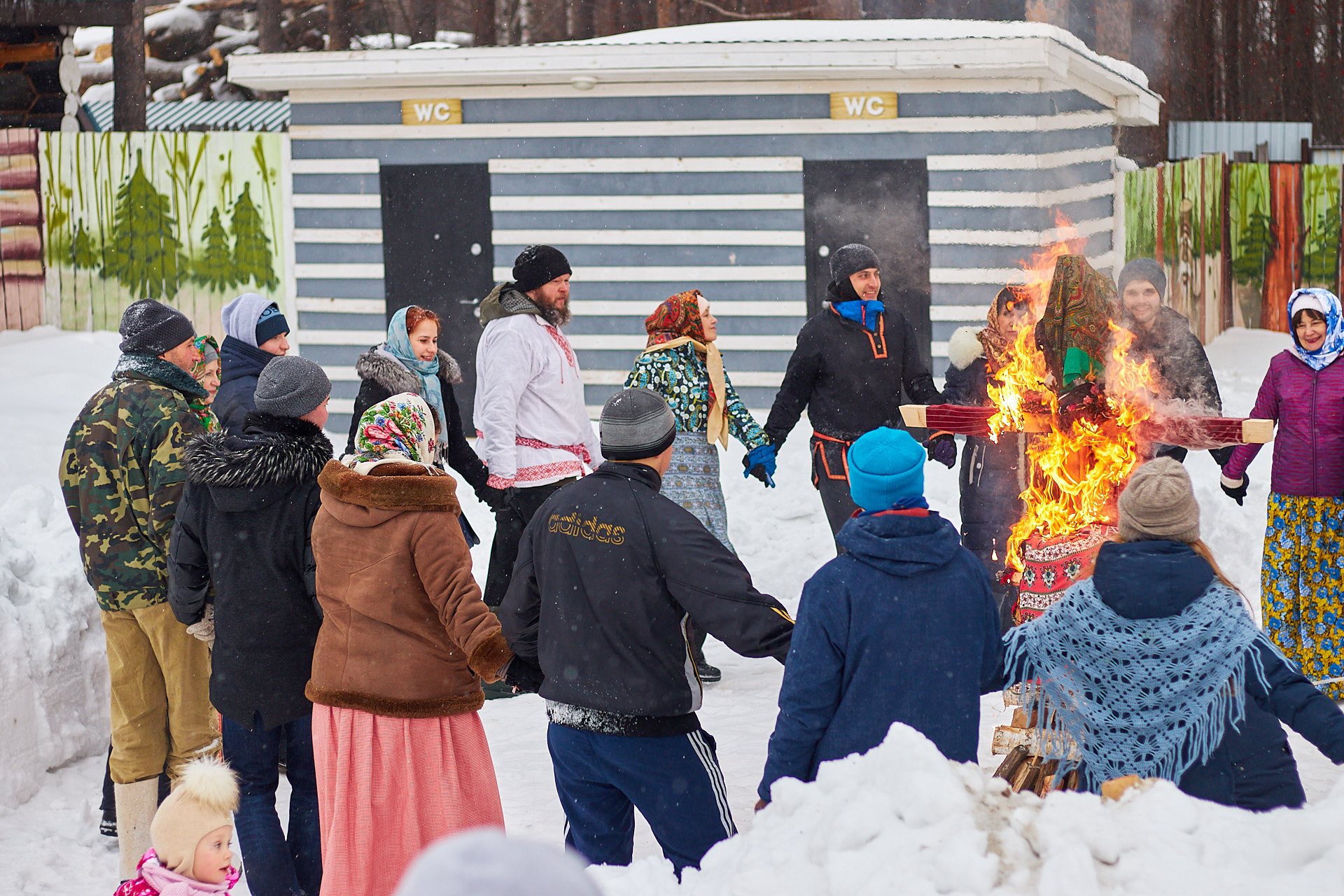 They began to prepare for the event in advance - it was necessary to come up with and find clothes for a scarecrow dress, make a Yarilo wheel, remember ditties and, of course, bake pancakes.

The holiday opened the arrival of Maslenitsa (the scarecrow-symbol of Winter) on a sleigh drawn by a horse.

Pancake week put in a snow fortress and began to sing ditties under the button accordion. 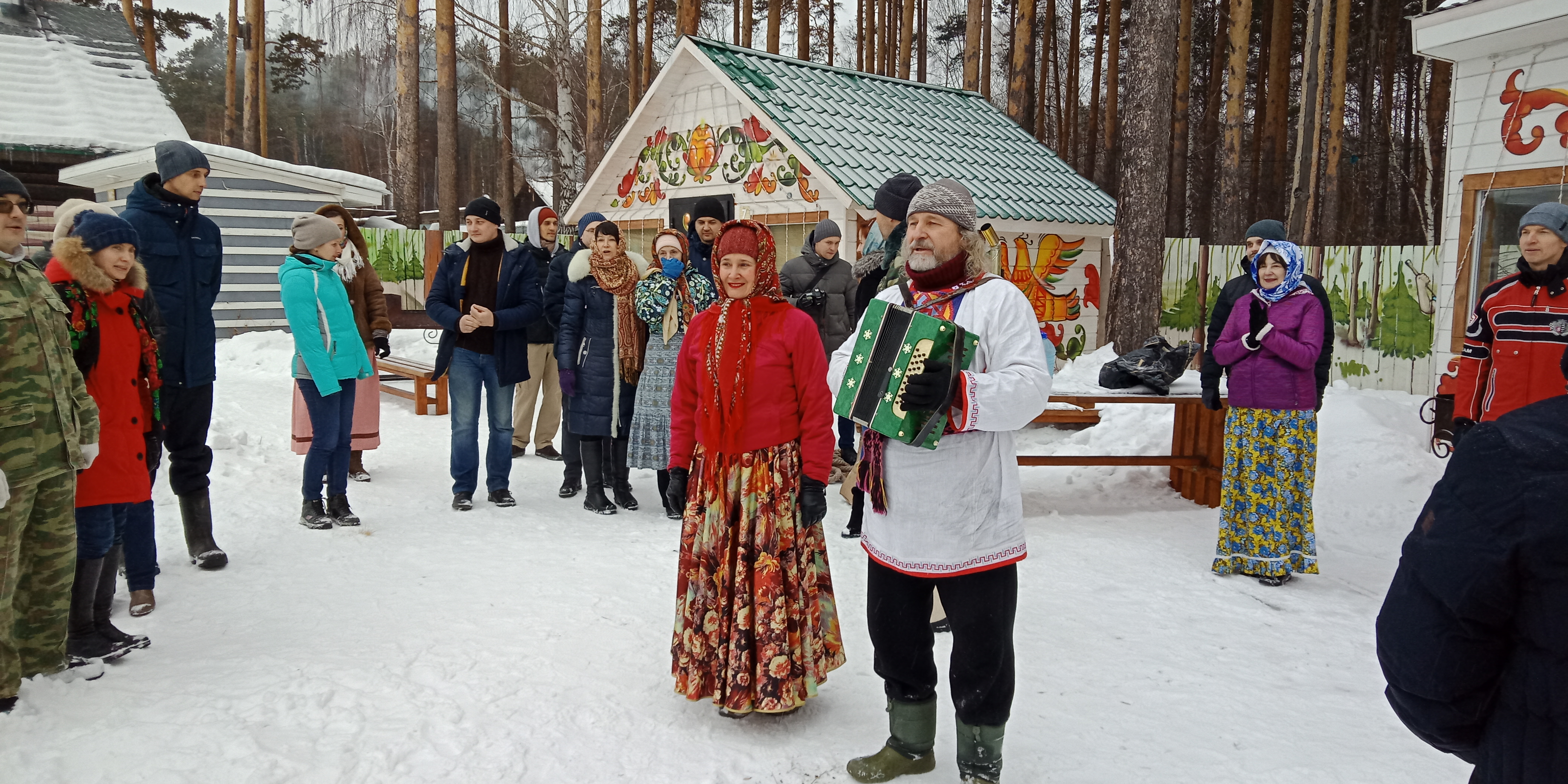 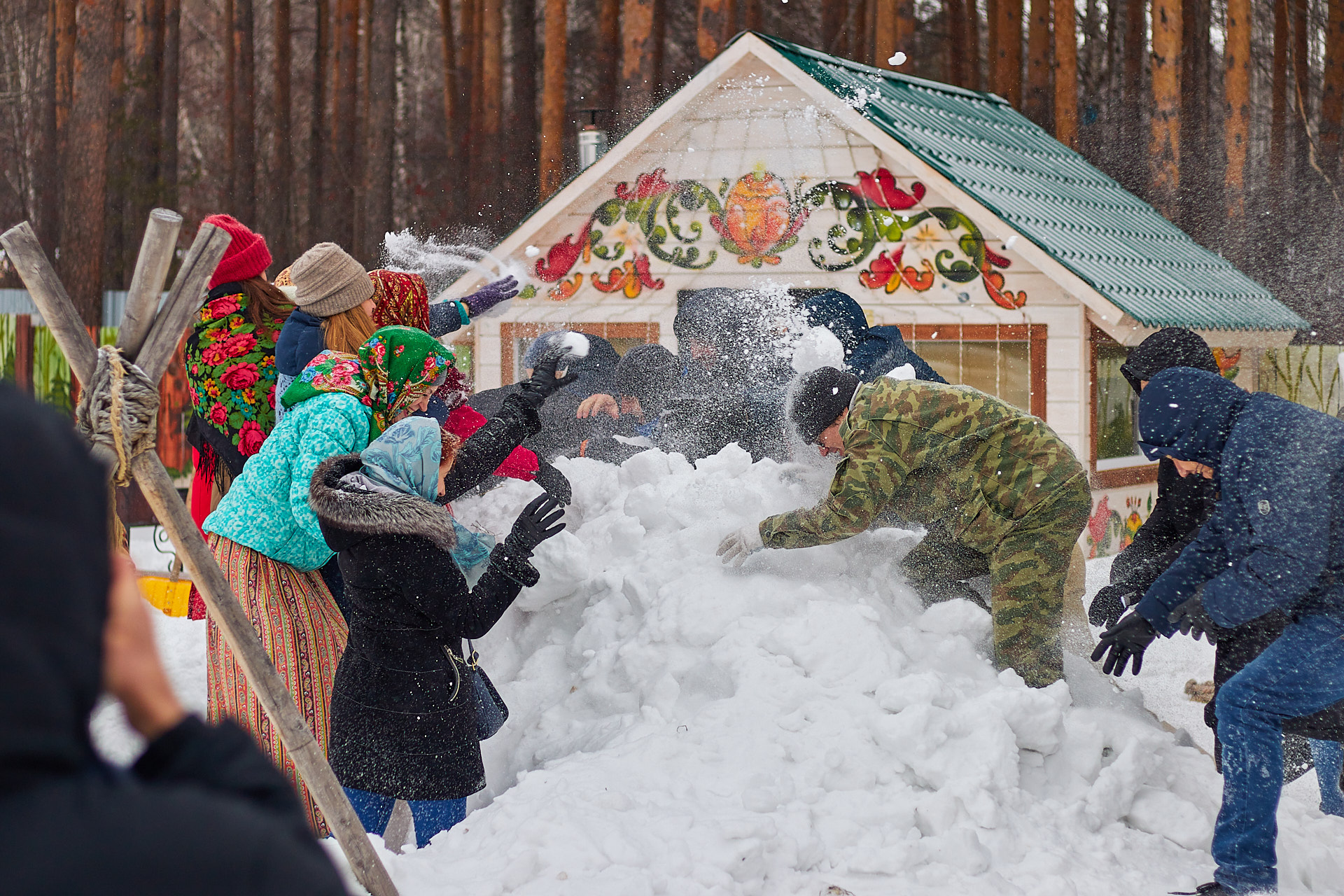 There were many Russian folk games saturated with love and humor. Round dances, streams, folk songs. Men took part in fist fights and in raising pound weights (24 kg). The design engineer Mikhail Egorov became the winner; he lifted weights 17 times! 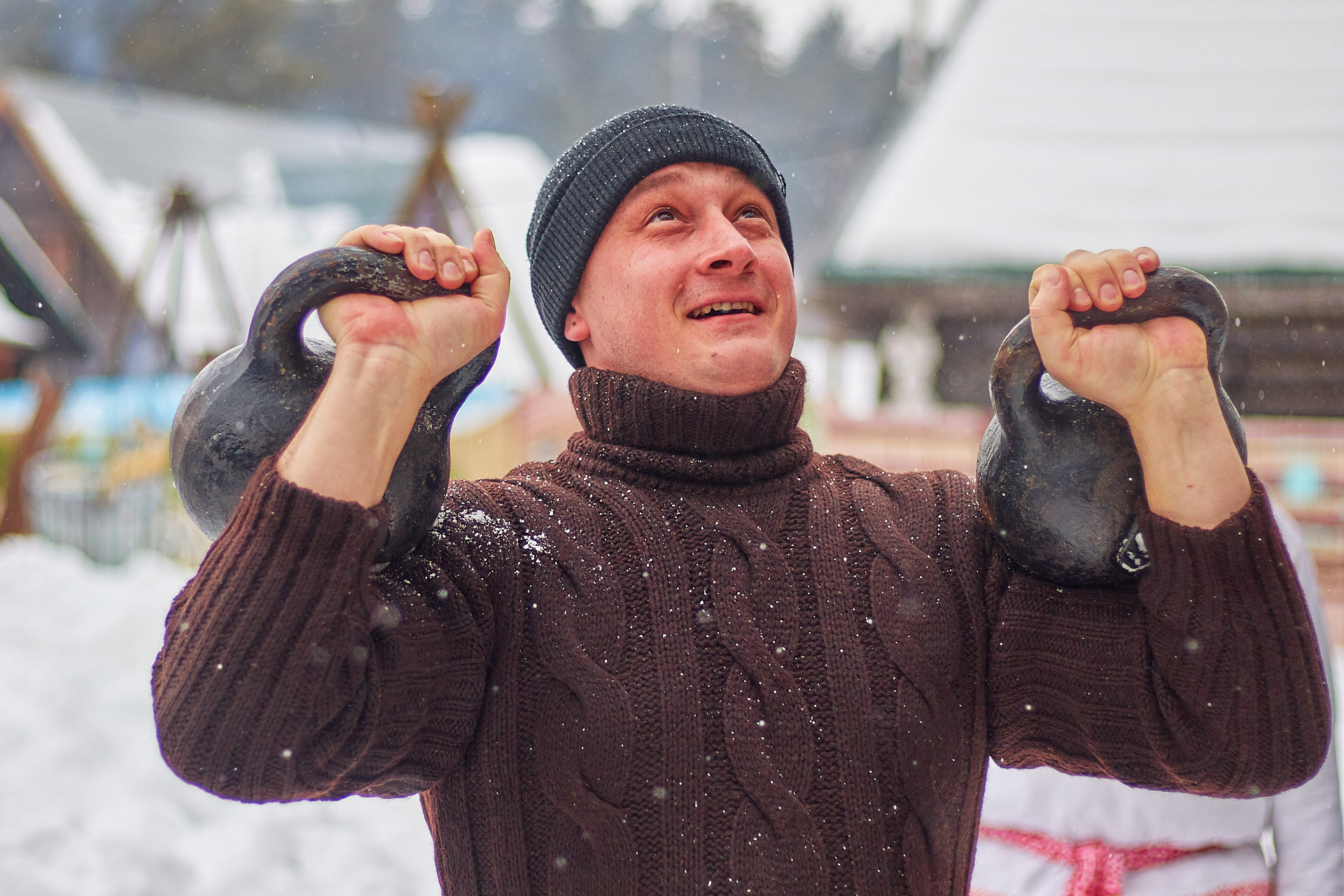 Everyone was especially impressed by the lighted wheel, which had to be rolled in honor of Yarilo - the sun. 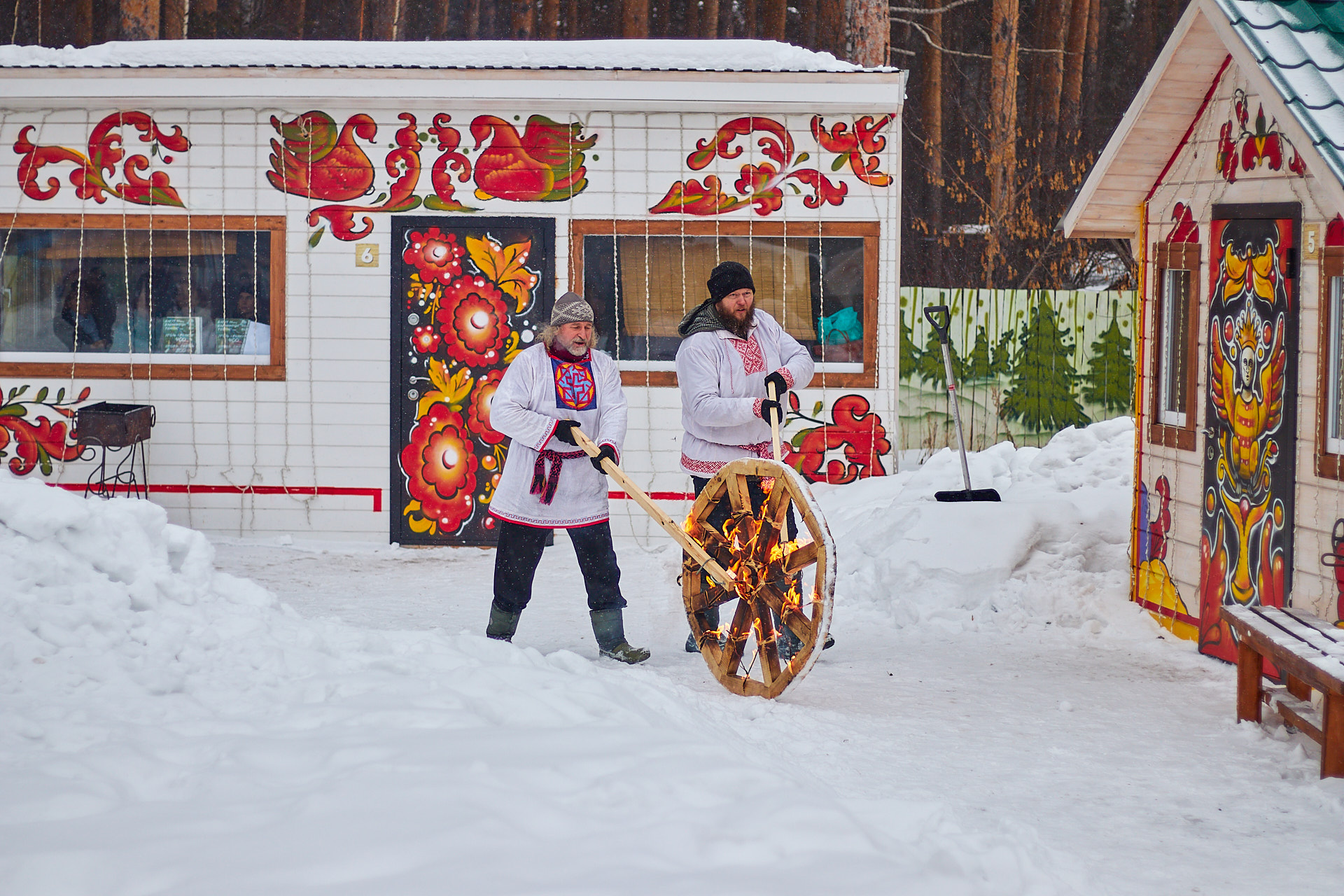 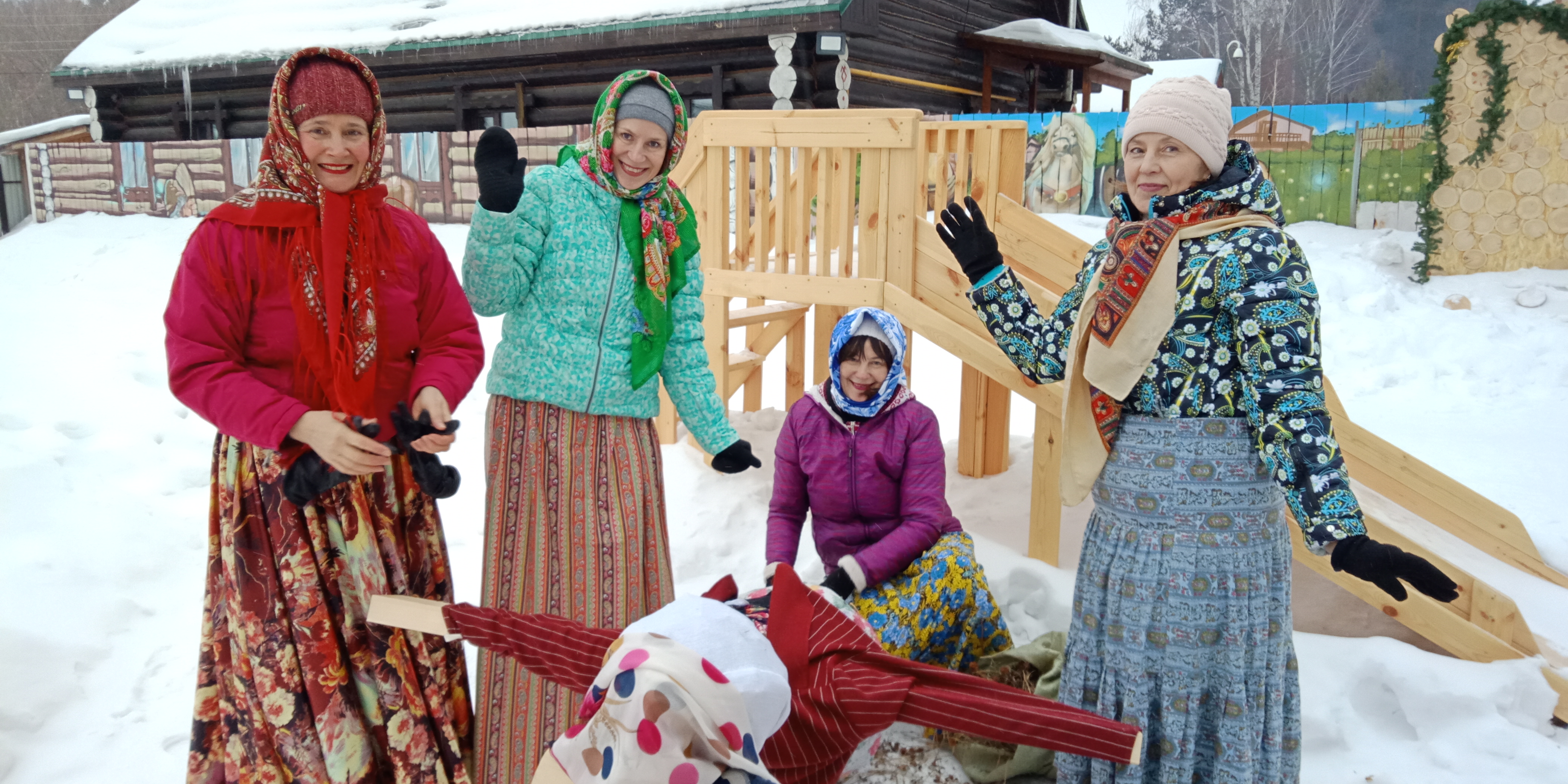 The feast was completed by Pir Mountain. Colleagues treated each other with their homemade pancakes with sour cream, condensed milk and jam, drank tea with a samovar. It was very fun and sincere!