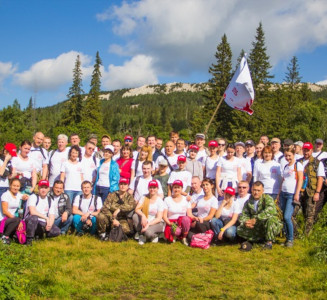 We conquer the Ural peak, tear the rope, sing songs - so the team celebrated the holiday. Officially, the company "LOTUS" celebrates its Birthday on March 04, but according to tradition, every year the corporate party is transferred to a warmer summer time.

In July 2019, employees conquered the Zyuratkul Range, 1,175 m high. Moreover, they did it very quickly, in just 2 hours! This is a record among groups of similar numbers. 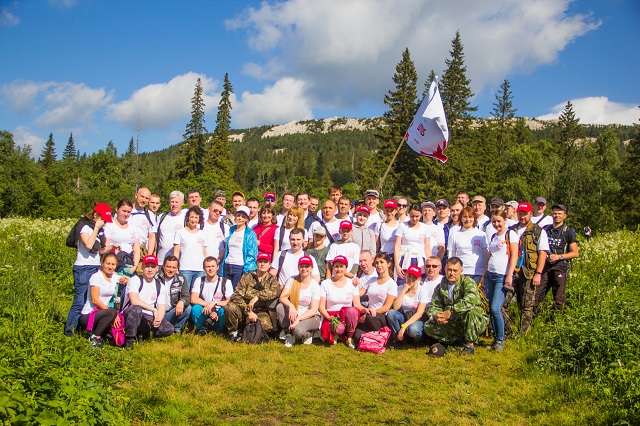 This is one of the most picturesque places in the Southern Urals. Everyone enjoyed the trek, took photos a lot, enjoyed the beautiful view from the top, good weather. They helped each other to get up, treated Ivan-tea with honey. 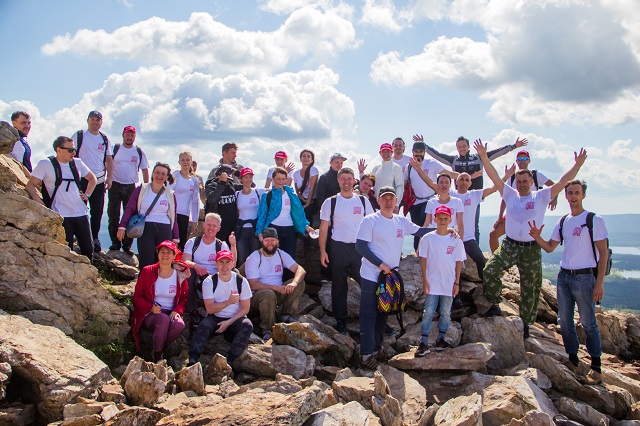 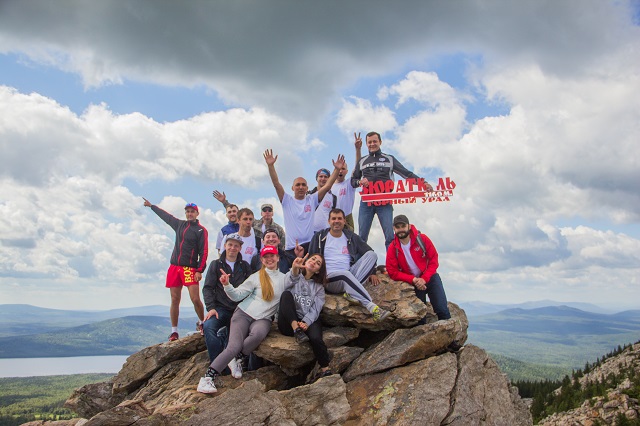 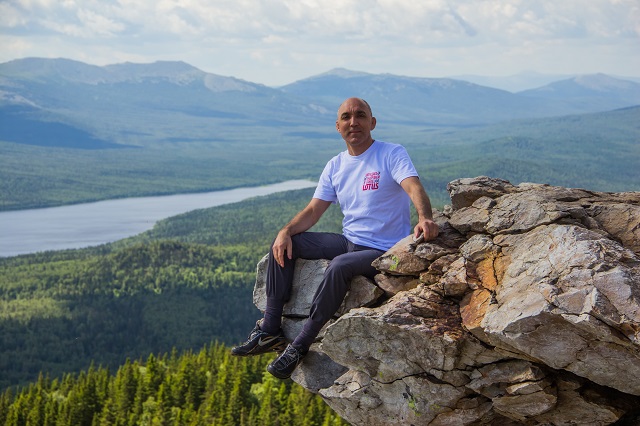 The culmination of the event was the placement of the company's flag on top of the ridge. 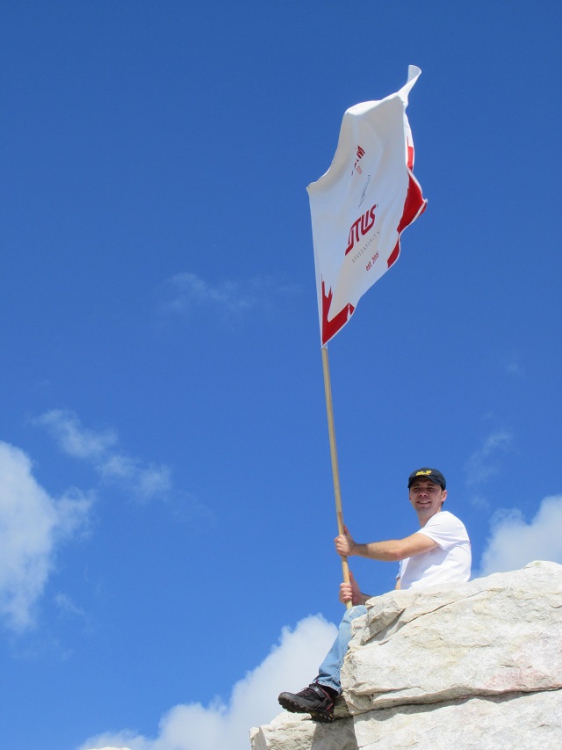 On the eve of the campaign, games were held in the fresh air, throwing boots, tug of war. It was fun! 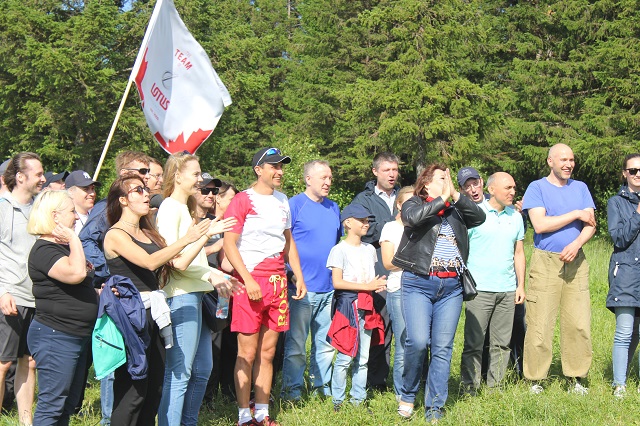 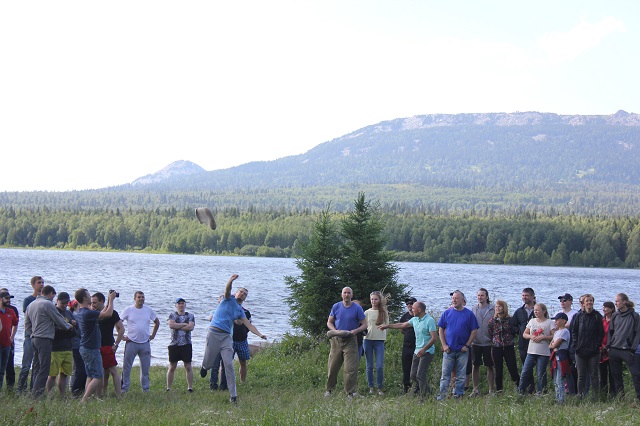 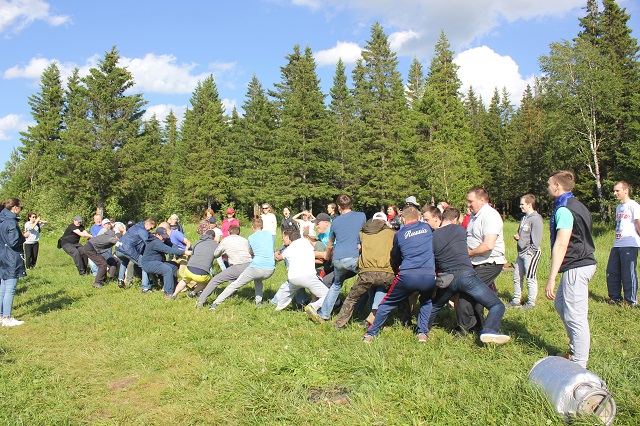 Two days of relaxation in one of the most picturesque places of the South Urals rallied us even more, charged us with energy, strength and a great mood! Upon returning to workdays, a photo contest was organized for the best amateur photo of colleagues. Here are its winners. 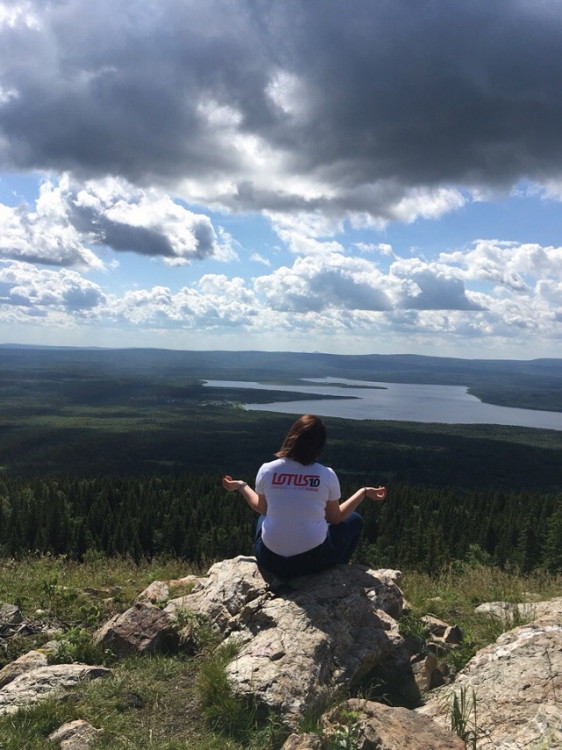 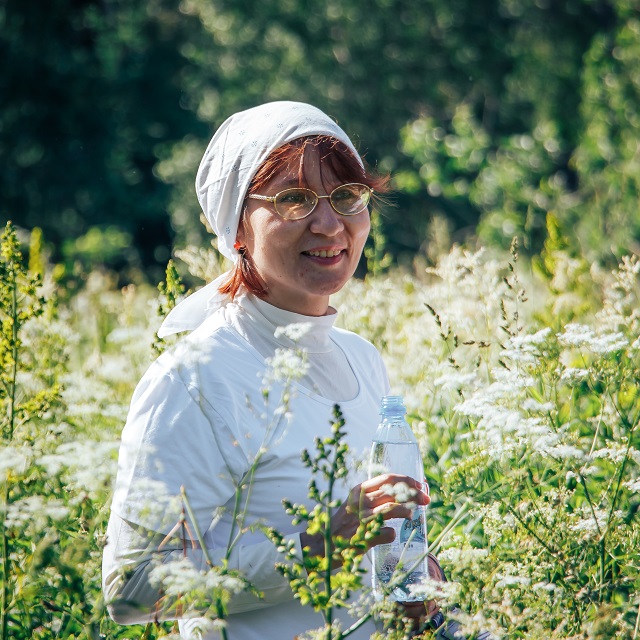 We wish the LOTOS company prosperity, new ambitious goals and their successful implementation! See you soon!